It’s a sexual role playing in order to have a deeper connection with each other. 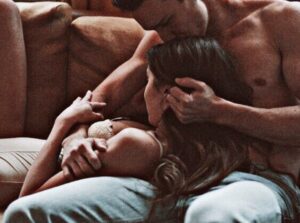 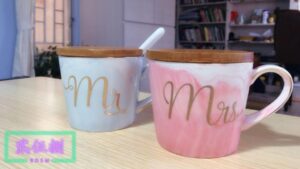 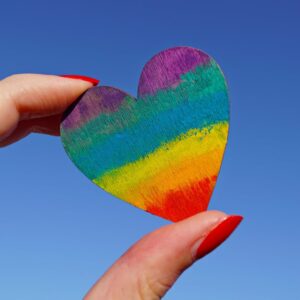 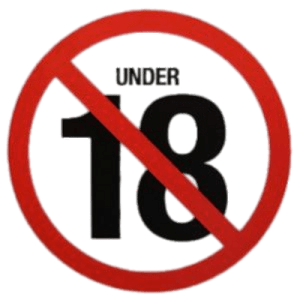 WARNING︰THIS ARTICLE CONTAINS MATERIAL WHICH MAY OFFEND AND MAY NOT BE DISTRIBUTED , CIRCULATED , SOLD, HIRED , GIVEN , LENT , SHOWN , PLAYED OR PROJECTED TO A PERSON UNDER THE AGE OF 18 YEARS .